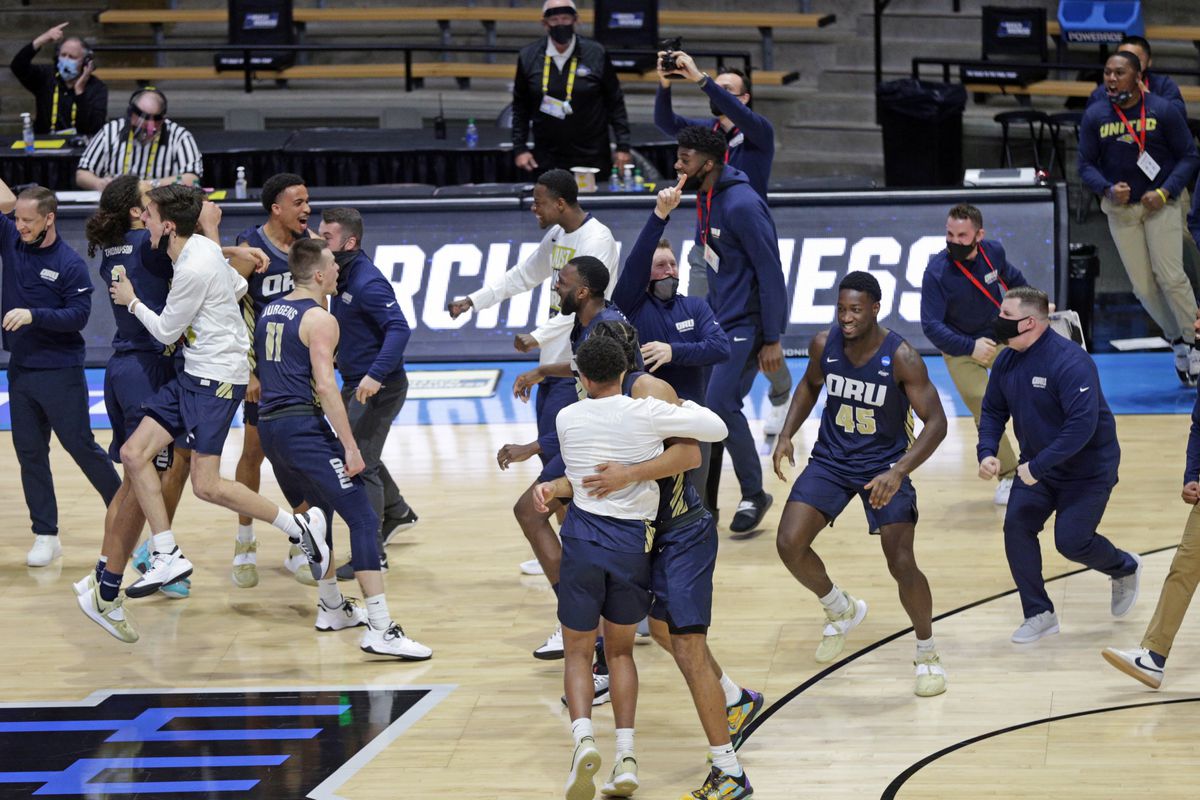 It’s been non-stop basketball mania for me over the past four days.

It’s March Madness and it’s happening in my backyard....literally.

I live less than a mile away from Lucas Oil Stadium and Bankers Life Fieldhouse, which are two of the primary venues for this year’s NCAA Men’s Basketball Tournament.

In 49 other states it’s just basketball.

In Indiana it’s a religion and an honor to be the epicenter of men’s college basketball for the month.

It’s been on my TV at home non-stop. While I am writing this post Oklahoma v. Gonzaga at Hinkle Fieldhouse is staring at me from the corner of my eye.

When I do get out of my house to go for a run or a walk there are fans from the teams still in it walking up and down the streets.

It’s pure basketball pandemonium. I could watch it forever until I realized that maybe I’m the only one in my house that might feel this way.

Saturday night after non-stop basketball my mania my wife said, “Hey can we watch something else for a while?”

That’s the biggest thing that I’ve learned in 7 years of marriage and knew based on the way she asked the question that it was time to give up the remote control that had been glued to my hand over the past 48 hours.

Drop out of YouTubeTV.

She speaks up to gauge interest, “Hey, do you want to watch this movie on the college admission scandal?”

I saw the ad for Operation Varsity Blues: The College Admission Scandal on TV earlier in the week. I knew the premise and had followed the story. Who doesn’t love a good scandal?

I internalized the decision that was going to keep me from basketball for the next hour and 40 minutes of my life and agreed this was the play.

I enjoyed the film. I liked it so much that I told my mother-in-law and brother-in-law about it when we went for a walk to check out what was going on with the hoopla outdoors on Sunday.

I brought the film back up in our Monday afternoon meeting encouraging the rest of the team that it was worth the watch.

I was eating my standard turkey sandwich for lunch when I started to reflect on a couple items:

I already knew why I liked turkey.

What about the movie?

It hit me like a ton of bricks. It was because this movie was curated to us based on our interests and served up to us on a silver platter.

What if creating this type of experience was possible with the B2B marketing content that we were developing every day?

From day one of stepping foot into the virtual halls of The Juice I’ve heard Jonathan say, “We don’t have a production problem. We have a distribution problem.”

It would be a home run scenario to have someone experience your content the way I experienced that movie on Netflix.

It’s possible. In fact that is what we are building at The Juice.

I’m tired of creating content for machines and not people.

I’m tired of the content that I create not getting to people outside my own distribution list.

Before joining The Juice I thought B2B marketing sucked.

I was tired of the forms, the keyword infested blog posts, and distribution that’s focused on quantity instead of quality.

Now I’m more inspired than ever about not only the product that we are building, but the overall progressive vibe of the content marketing space.

One of the best decisions that I’ve made in my career was joining a company that was solving a problem that I’ve lived with for my entire career.

The other productive decision was starting the 3C Podcast so I could meet with other content marketers to learn from them and understand that they were dealing with the same roadblocks as me.

Just because we create B2B content doesn’t mean that we can’t deliver kick ass experiences to our audiences.

Let’s create more opportunities that sound like my experience with Netflix, but with your podcast, video series, or new e-book.

The world is curated for us, let’s start applying these principles to the work that we are doing.

Be the first to know how you can be a part of what we are building here.

One form to end all forms.

Sign up for The Juice and access unlimited videos, webinars, articles, ebooks, podcasts and more on demand. 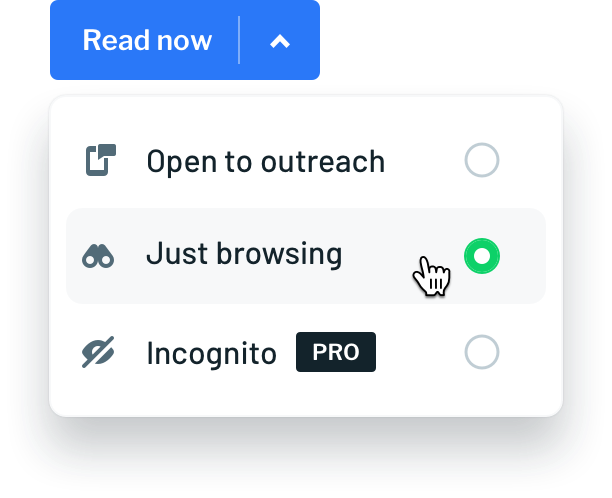 Copyright © 2021 The Juice. All rights reserved.